Get fresh music recommendations delivered to your inbox every Friday.
We've updated our Terms of Use. You can review the changes here.

from everything is deliberate by everything, all at once, forever 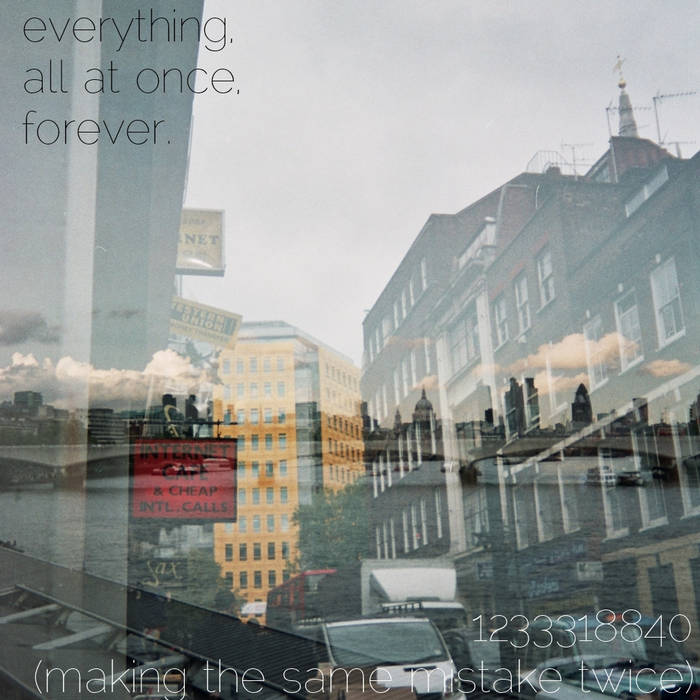 Also some samples and effects.

As an aside, does anyone else remember the expression "faceless techno bollocks"?

It was used in the music press during the "britpop" era to both describe and deride the fact that electronic music acts didn't have the kind of easily identifiable charismatic frontmen , unlike say, Menswear or Bon Jovi.

As such it was immediately picked up an used by a badge or pride by fans - t-shirts were printed, if I recall correctly.

So anyway, here is some FTB.

from everything is deliberate, released February 6, 2015

everything, all at once, forever UK